Try-It Distributing is an American success story. It begins with a young man’s enterprising idea and his willingness to work long hours to create his own opportunities. The late Stephen L. Vukelic started bottling soft drinks in his native Lackawanna, New York in 1928, at age 27, to meet the demand of thirsty Western New Yorkers during prohibition.

In 1933, he began distributing beer, with Phoenix as the major brand. When Try-It added Budweiser and Michelob to its product list in 1946 and Labatt in 1949, Stephen, fondly known as “The Chief,” had charted the course for the company’s successful future.

By 1996, Try-It had grown to 250 employees and 55 trucks. The headquarters relocated to a state-of-the-art 150,000 sq ft. sales and service center in Lancaster, which was planned and constructed with technical precision to ensure that the products are warehoused in an ideal climate and delivered efficiently.

In October 2013, Try-It Wine & Spirits was formed to distribute wine and liquor to Erie and Niagara Counties. Since their first delivery of Debauchery Wine, Try-It Wine & Spirits has quickly grown its portfolio to include Copa Di Vino, Uncle Jumbo’s Vodka, Arrowhead Spring Vineyards, Merritt Winery, and Recipe 21, among its many outstanding products.

The company and all its subsidiaries remain family owned and operated to this day. 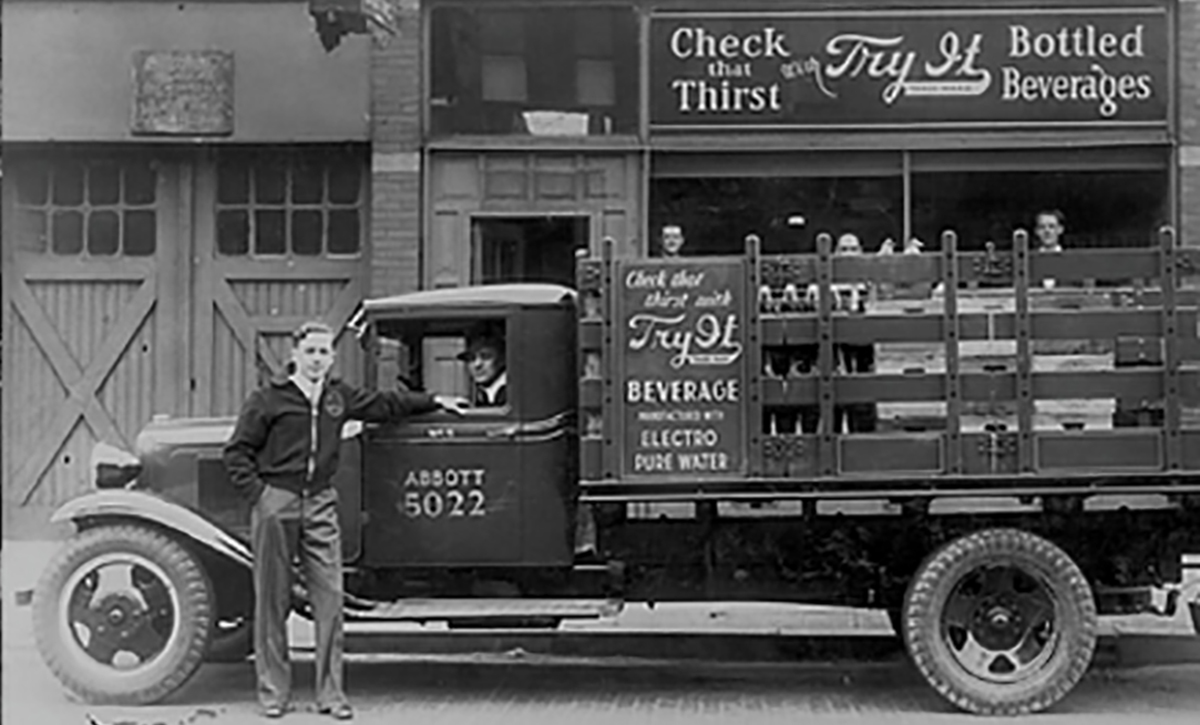 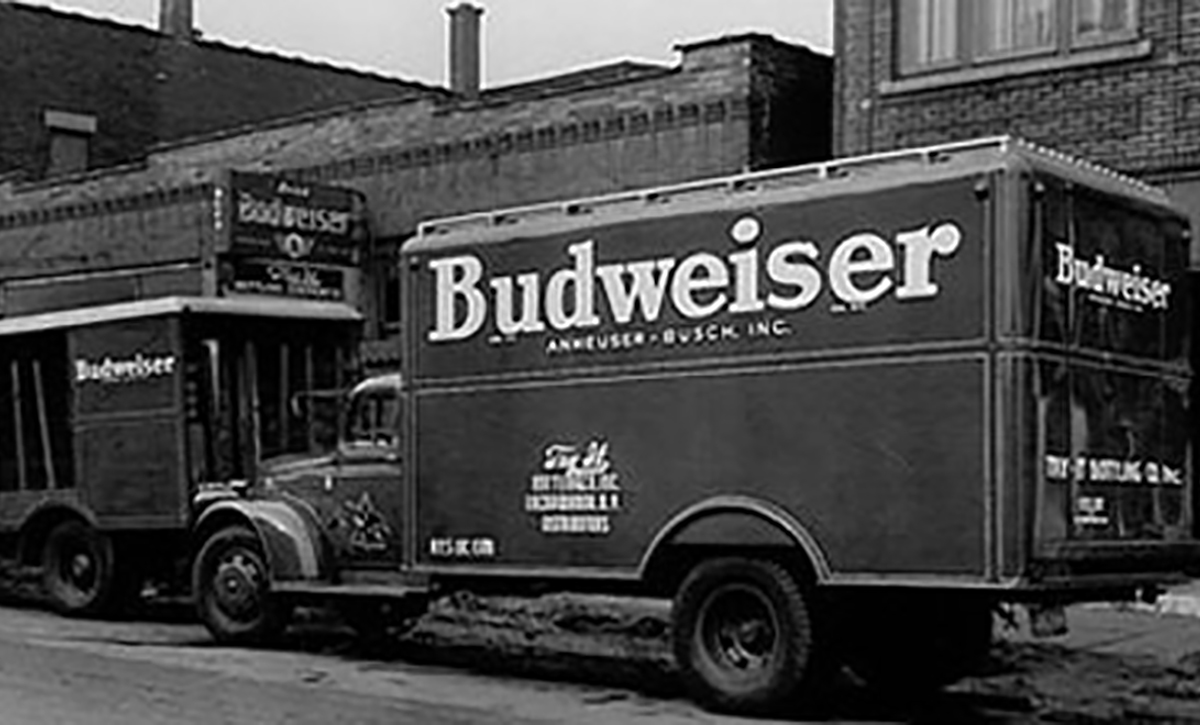 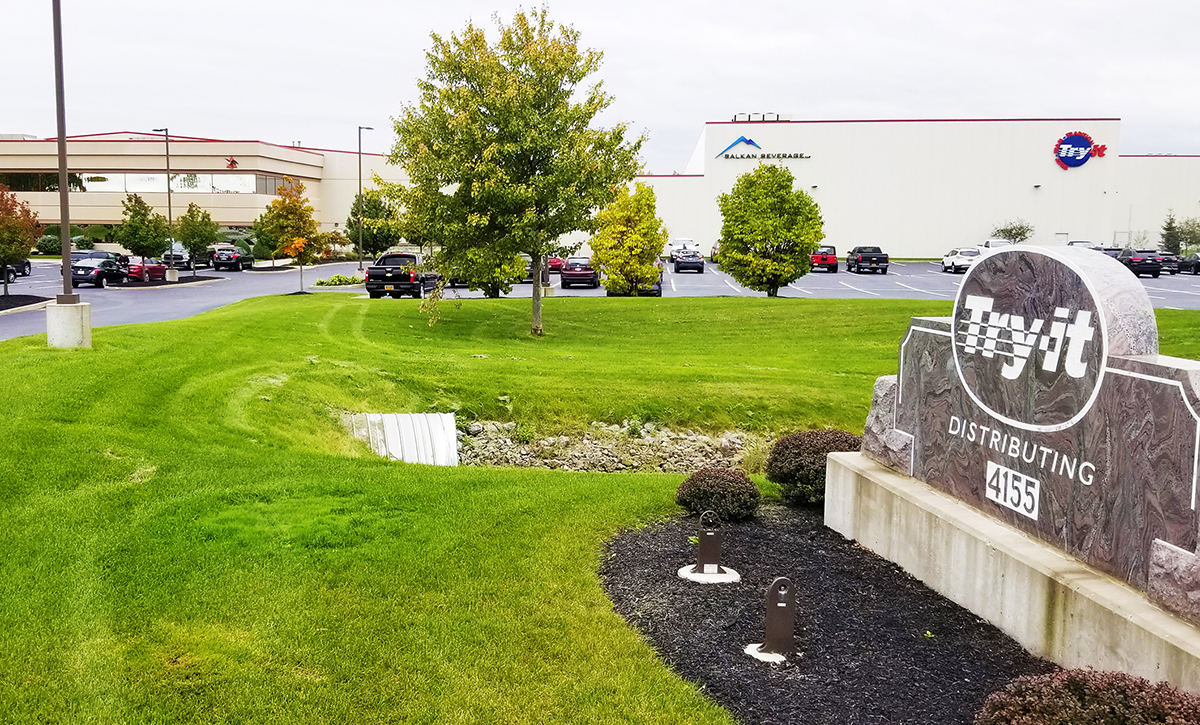 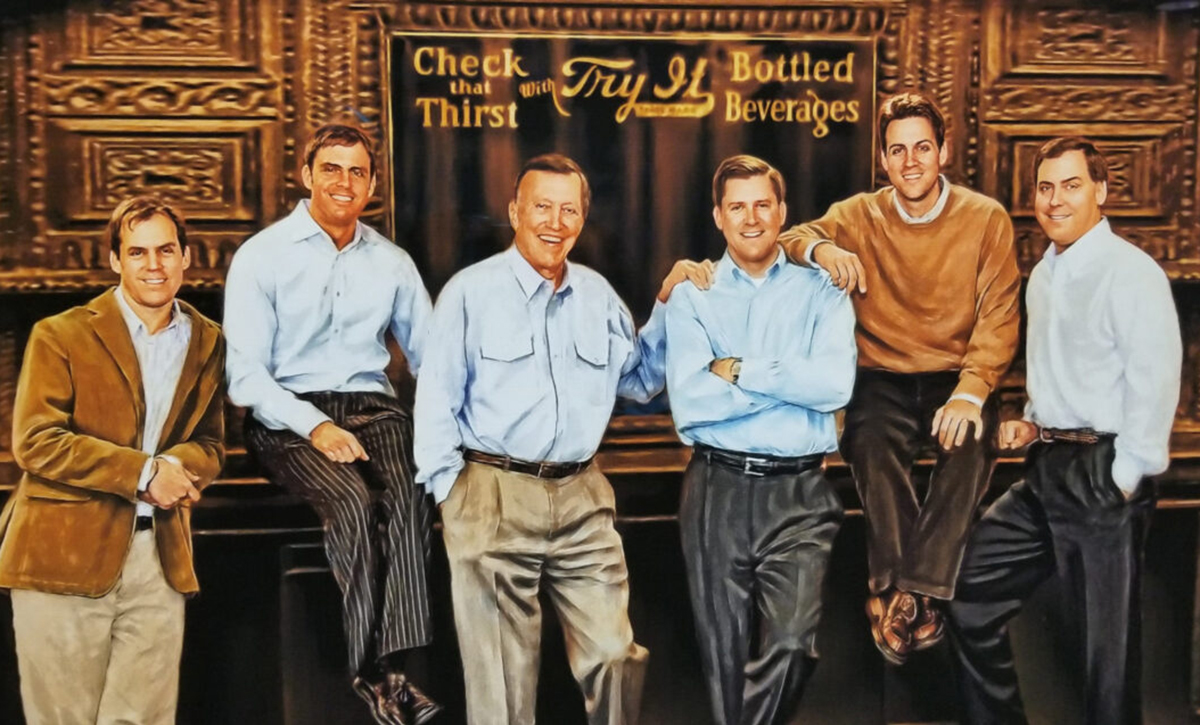 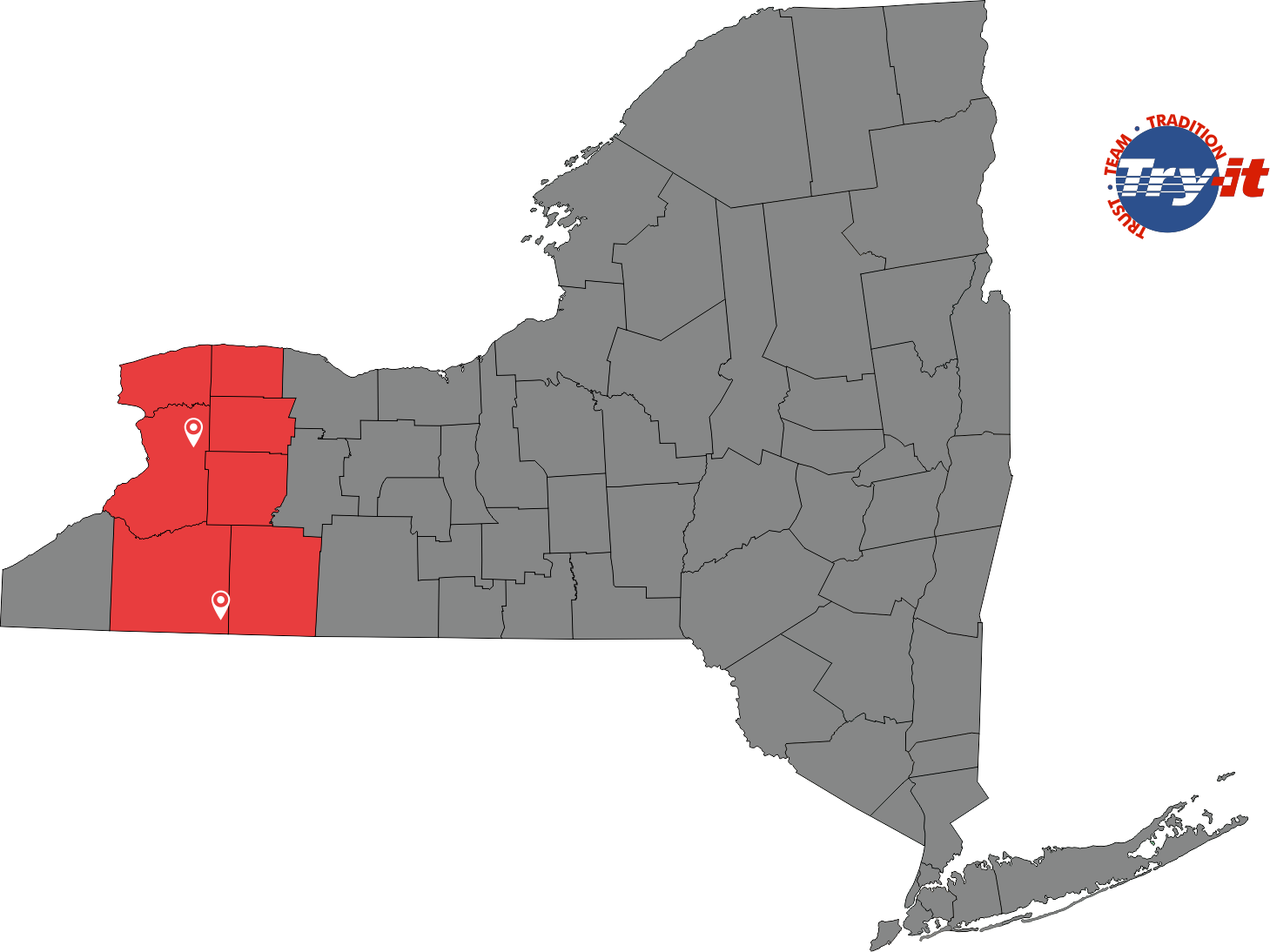 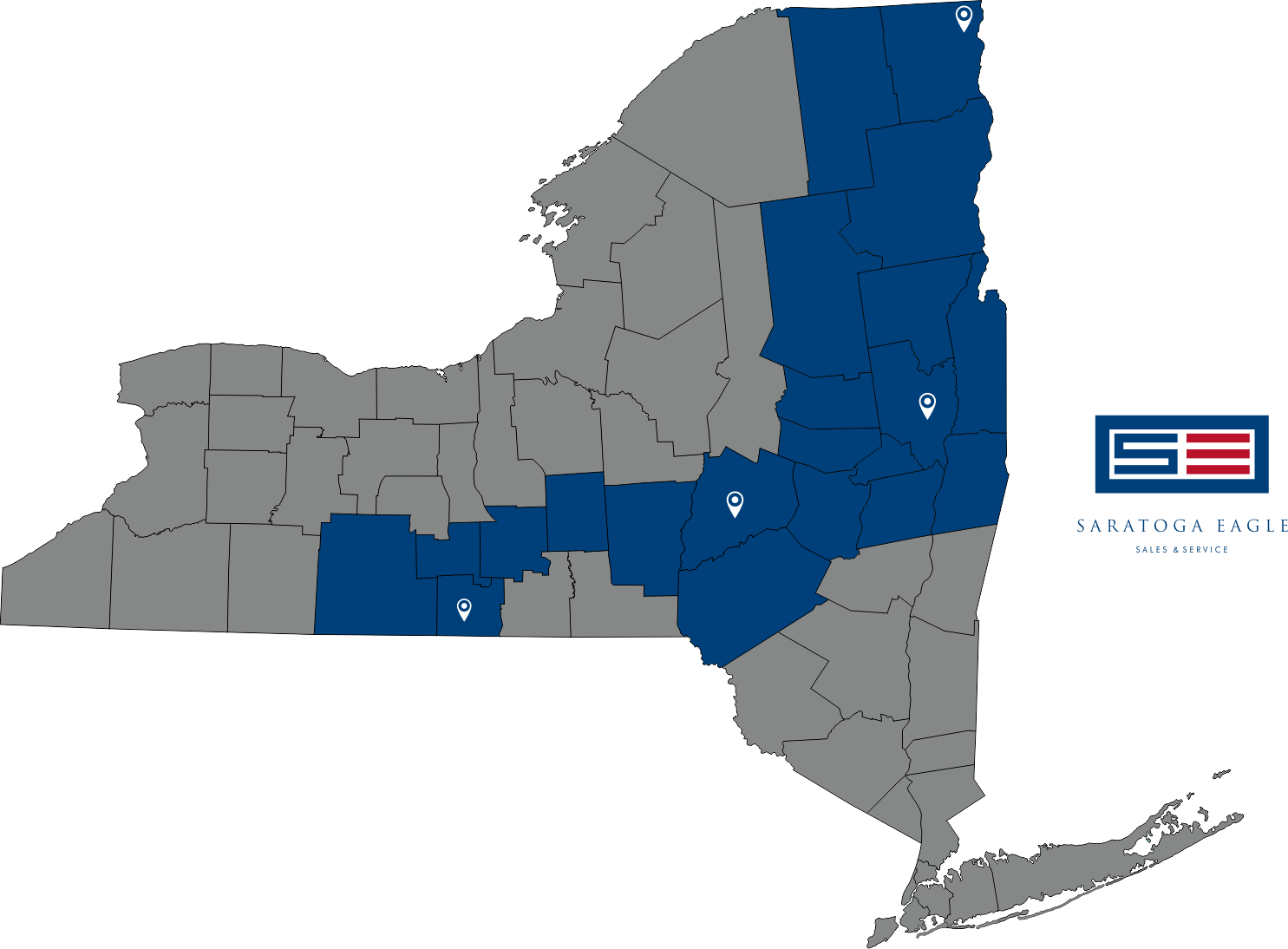 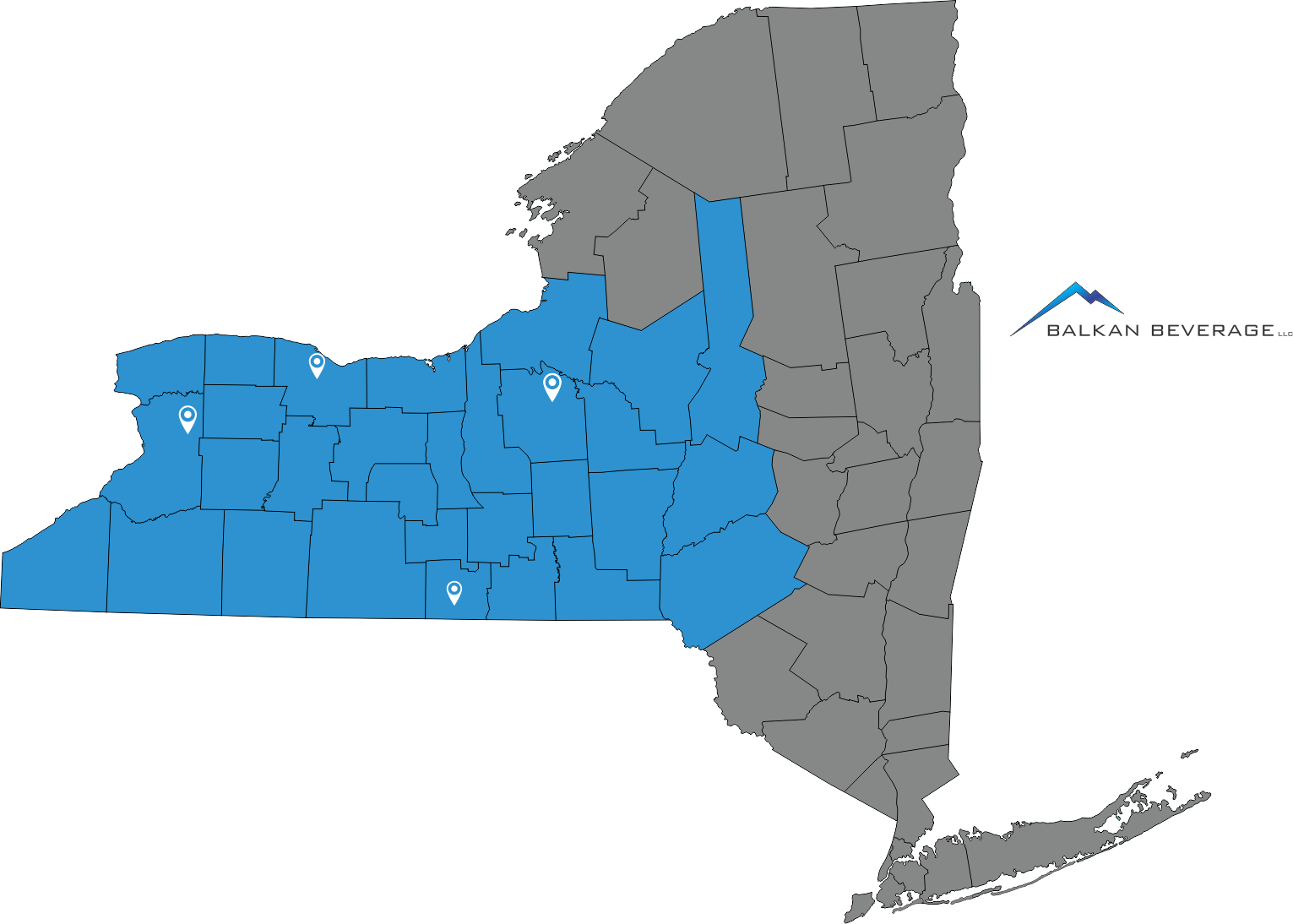 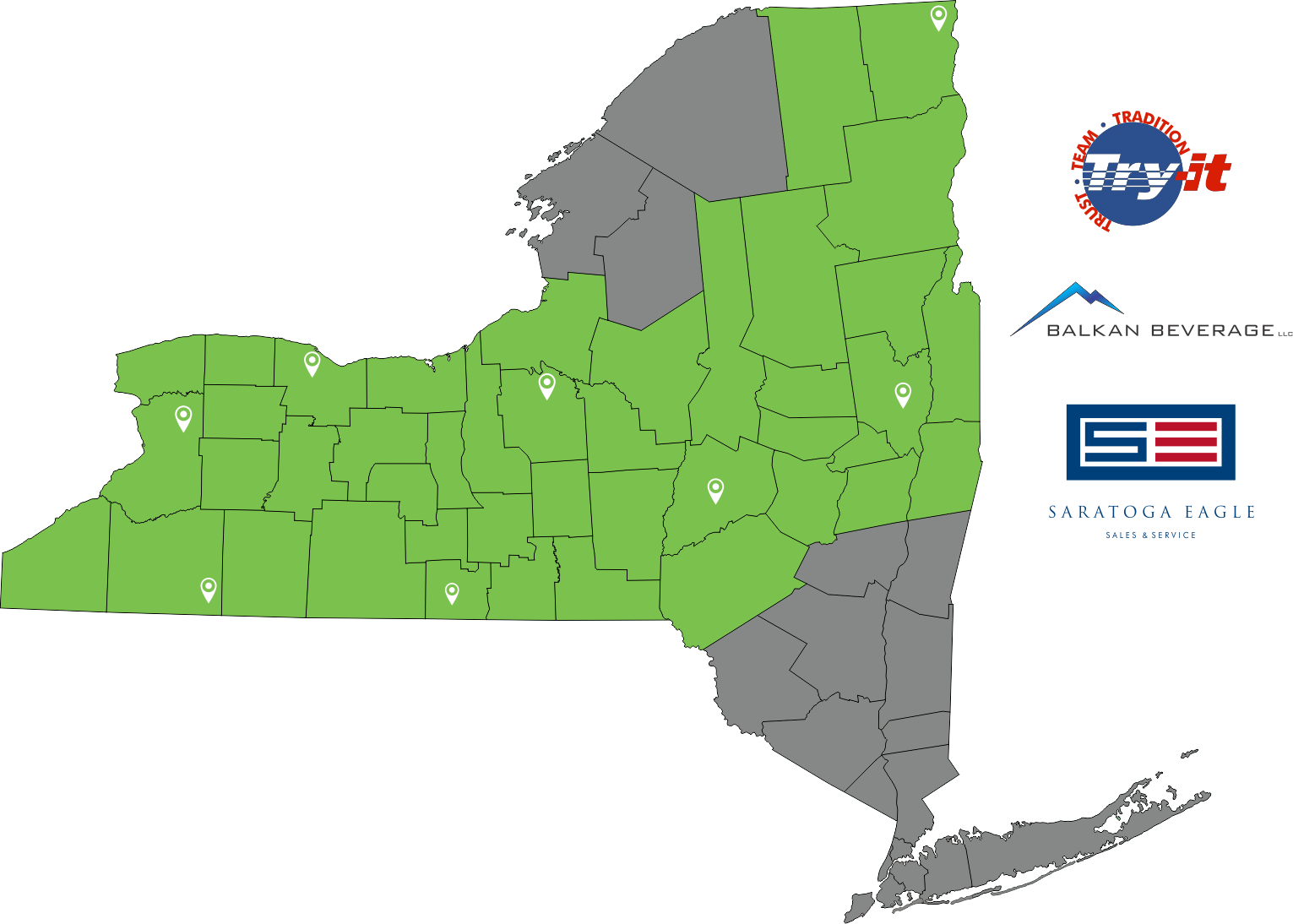 Community Service is fundamental to the Vukelic Family. Try-It advances education about responsible consumption of alcohol. For many years the Company has spearheaded awareness programs in area schools, and participated in media campaigns that carry the message of moderation.

A major supporter of organizations and charities, Try-It’s management and staff serve on numerous community boards and committees. Try-It is committed to its role of a good corporate citizen. Events that add to the enjoyment of life in the Buffalo Niagara region, such as the Taste of Buffalo and Thursday in the Square are among those sponsored by Try-It.

Its corporate motto: Trust, Team and Tradition is put into action every day. Canisius College has chosen the company for a “Family Business of the Year Award,” and Try-It has won many national awards for sales achievements and business milestones. 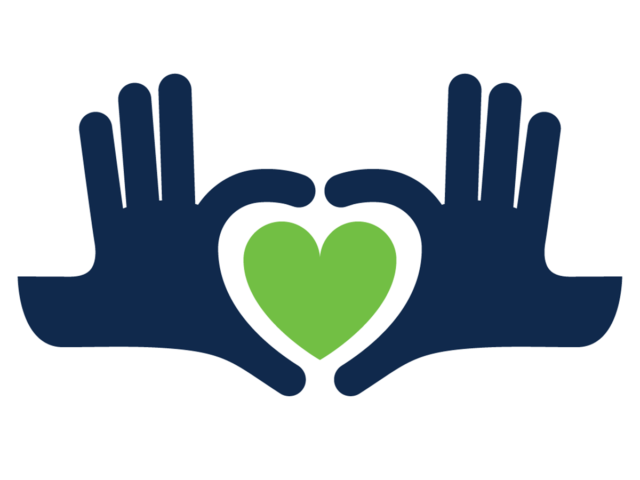 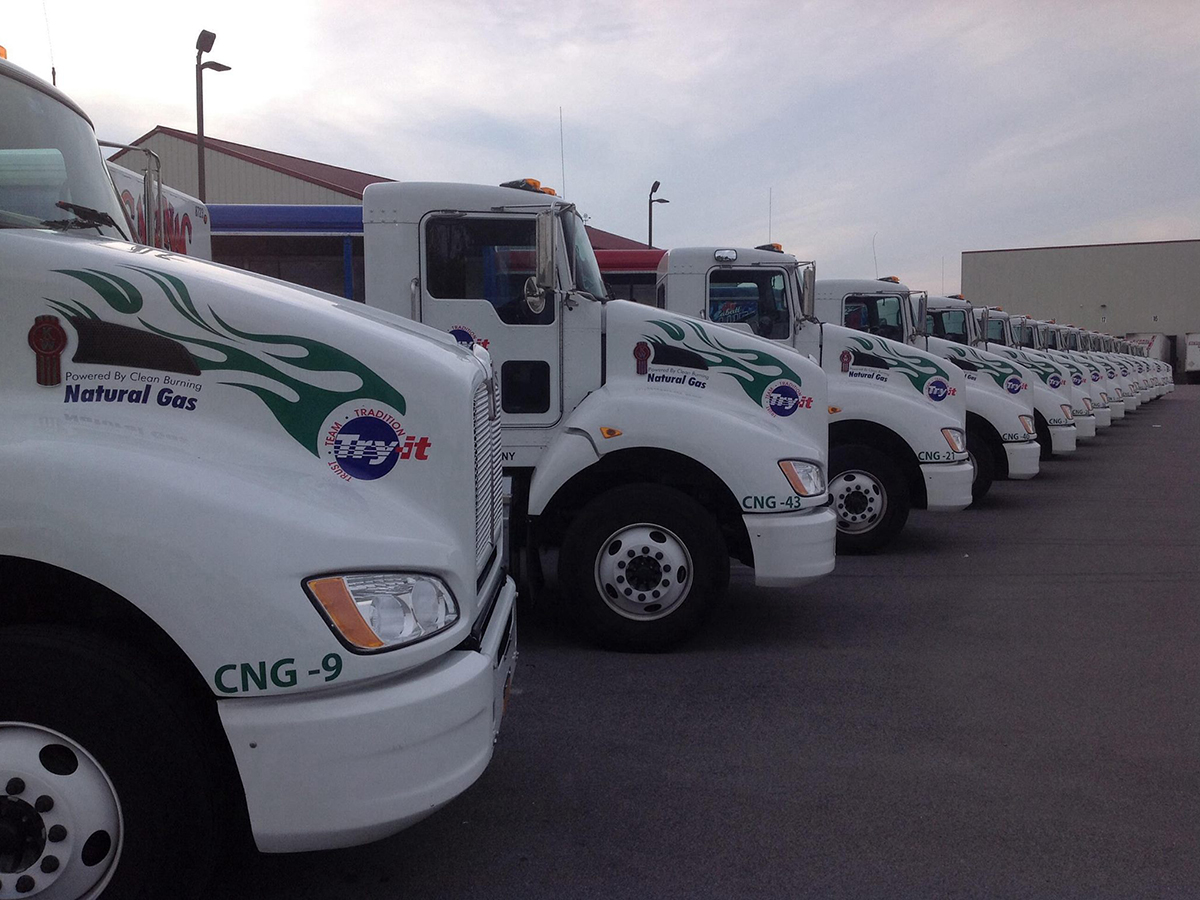 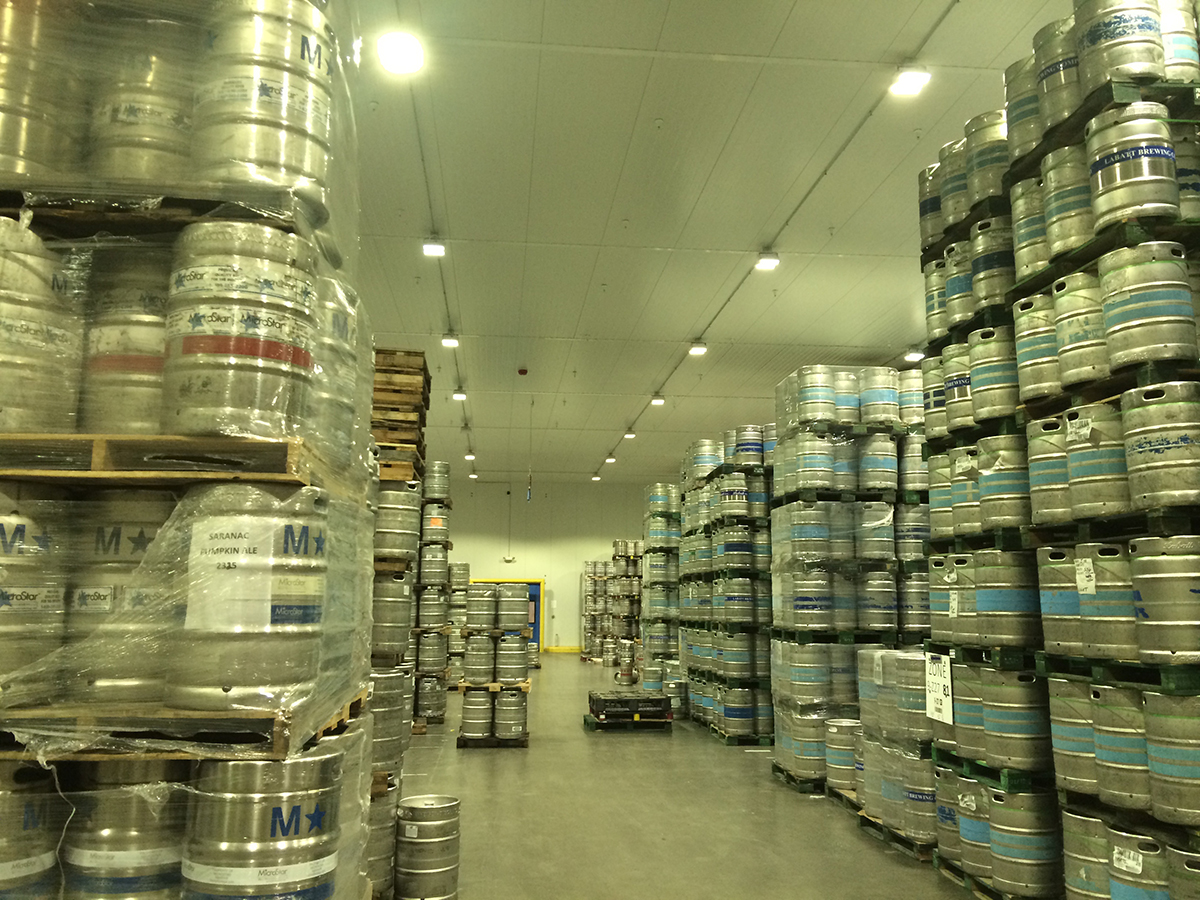 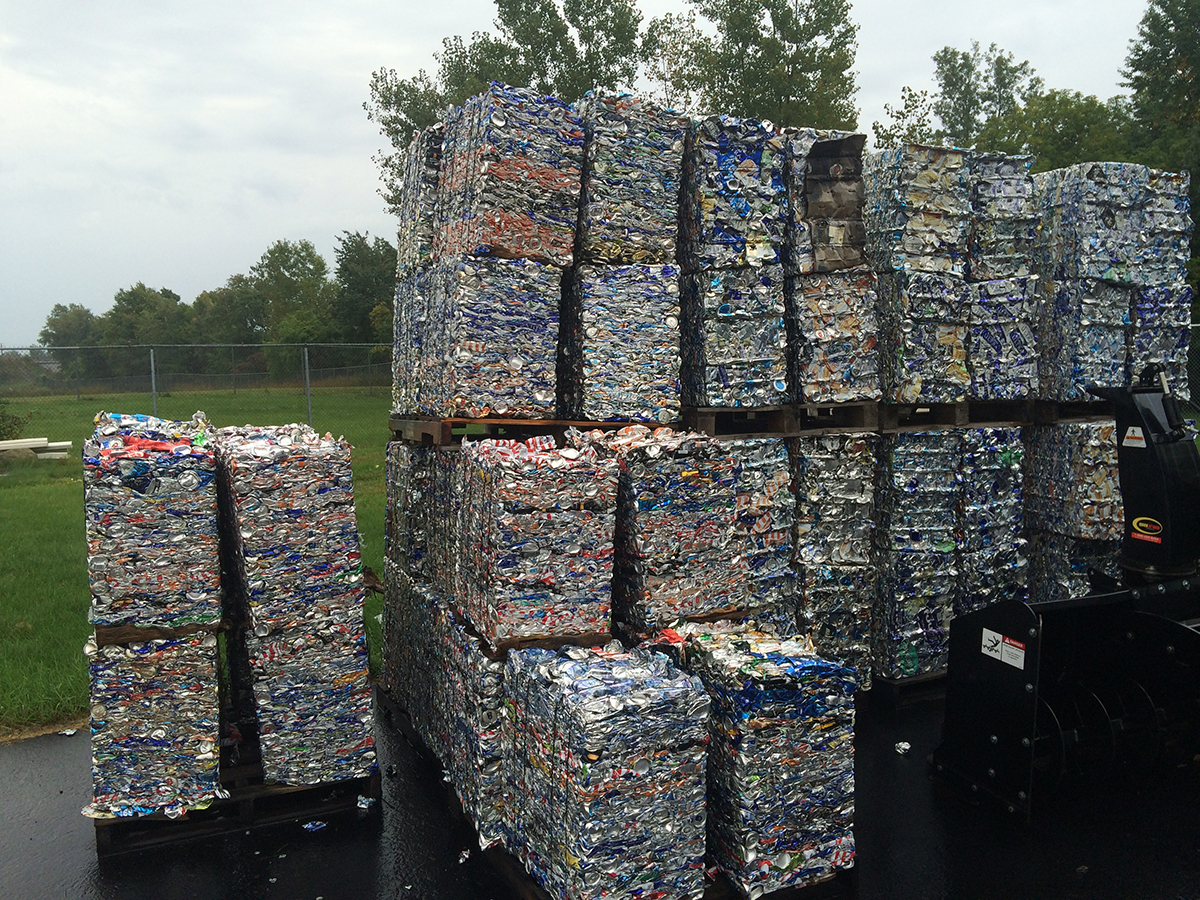 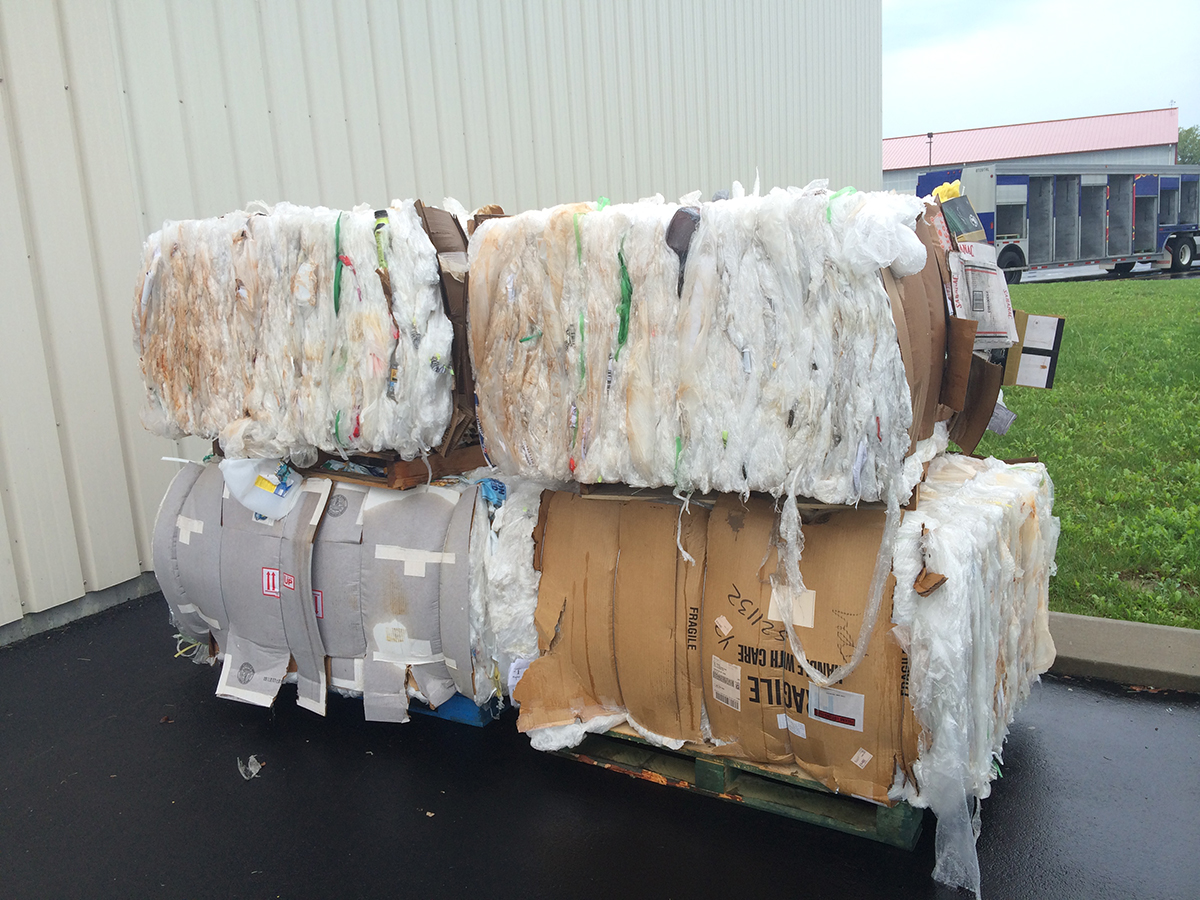 Try-It Distributing and its subsidiaries are committed to reducing our waste streams, greenhouse gas emissions (GHG) and overall impact on the environment by fostering recycling and clean energy programs across all of our facilities and operations. We have made a choice to make Environmental Sustainability part of our Team Culture. We have a Sustainability Team made up of stakeholders that wish to further our environmental vision. This has resulted in the following green initiatives: 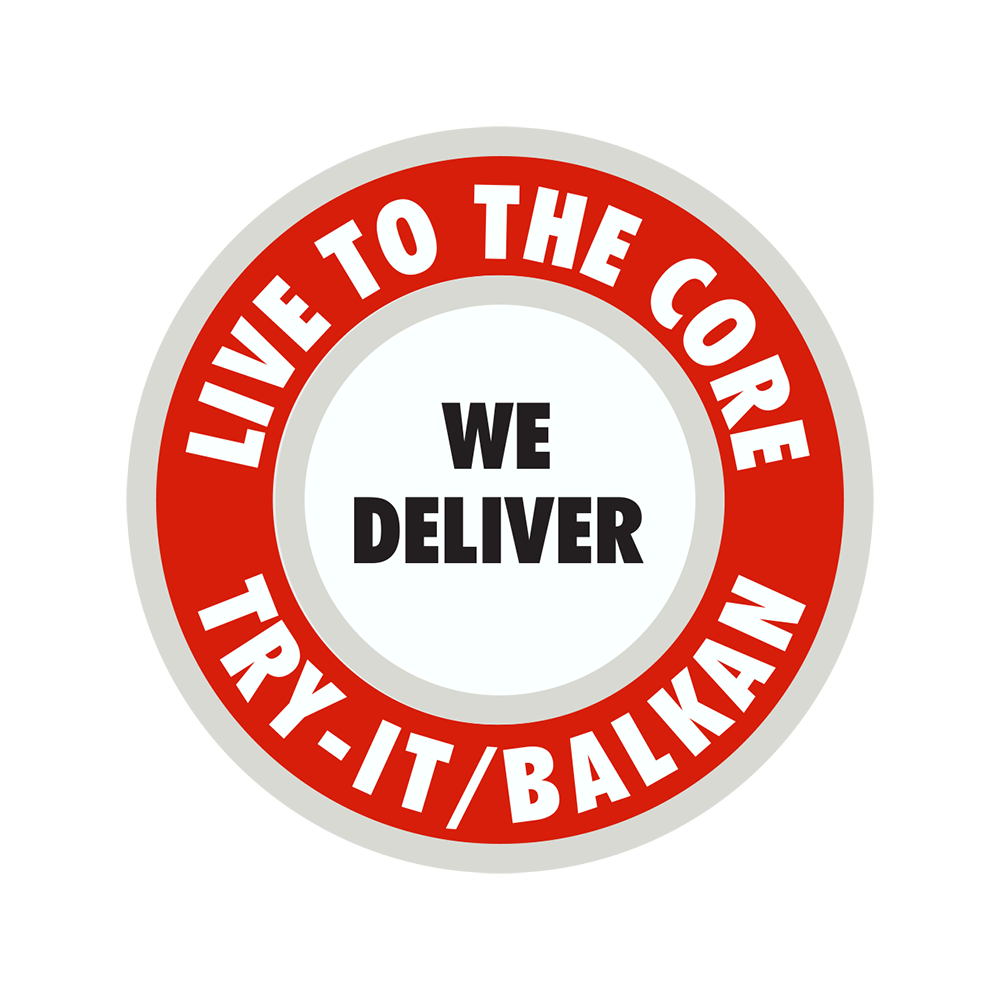 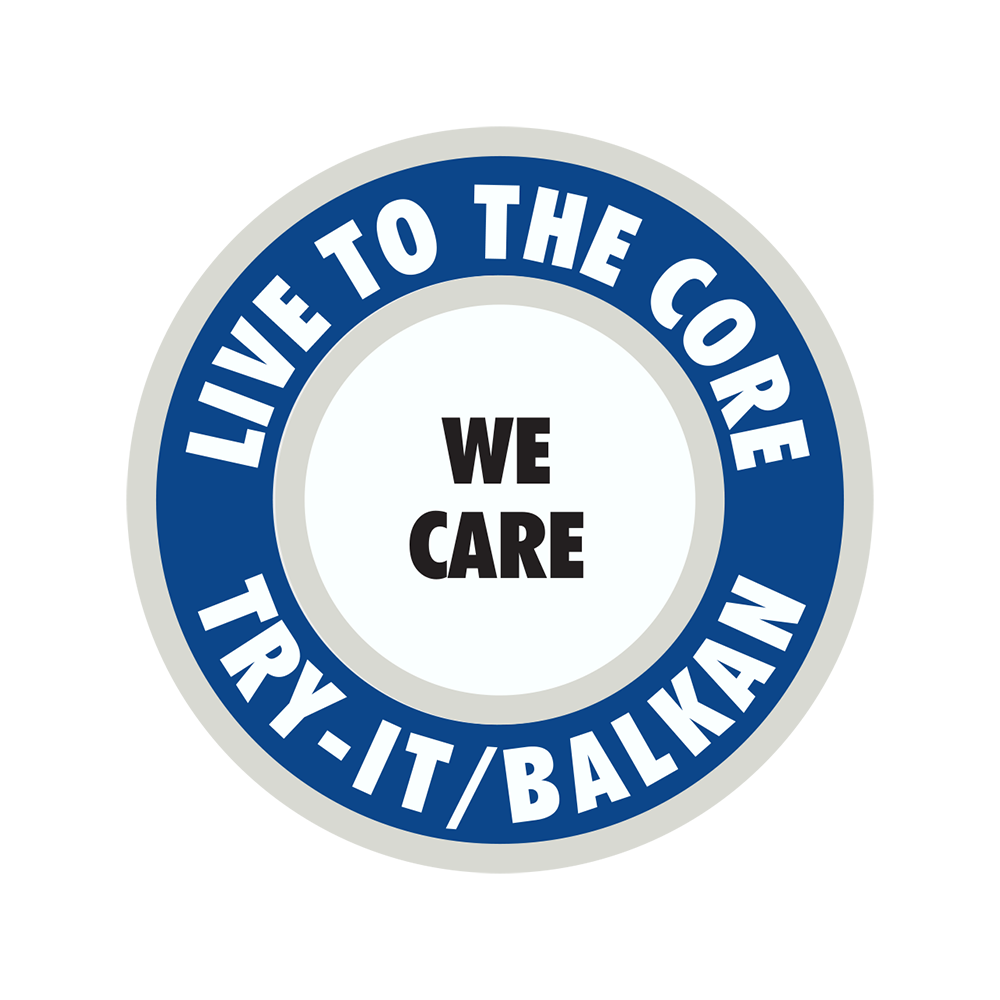 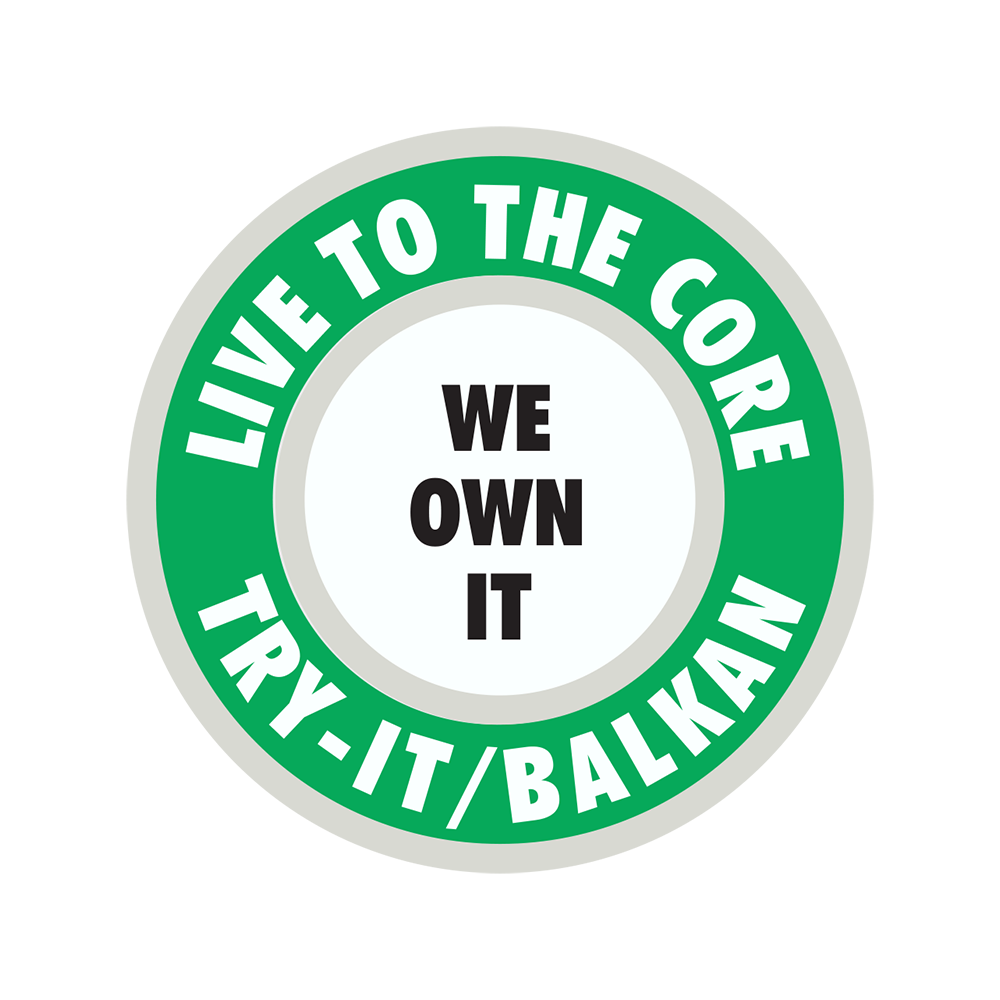 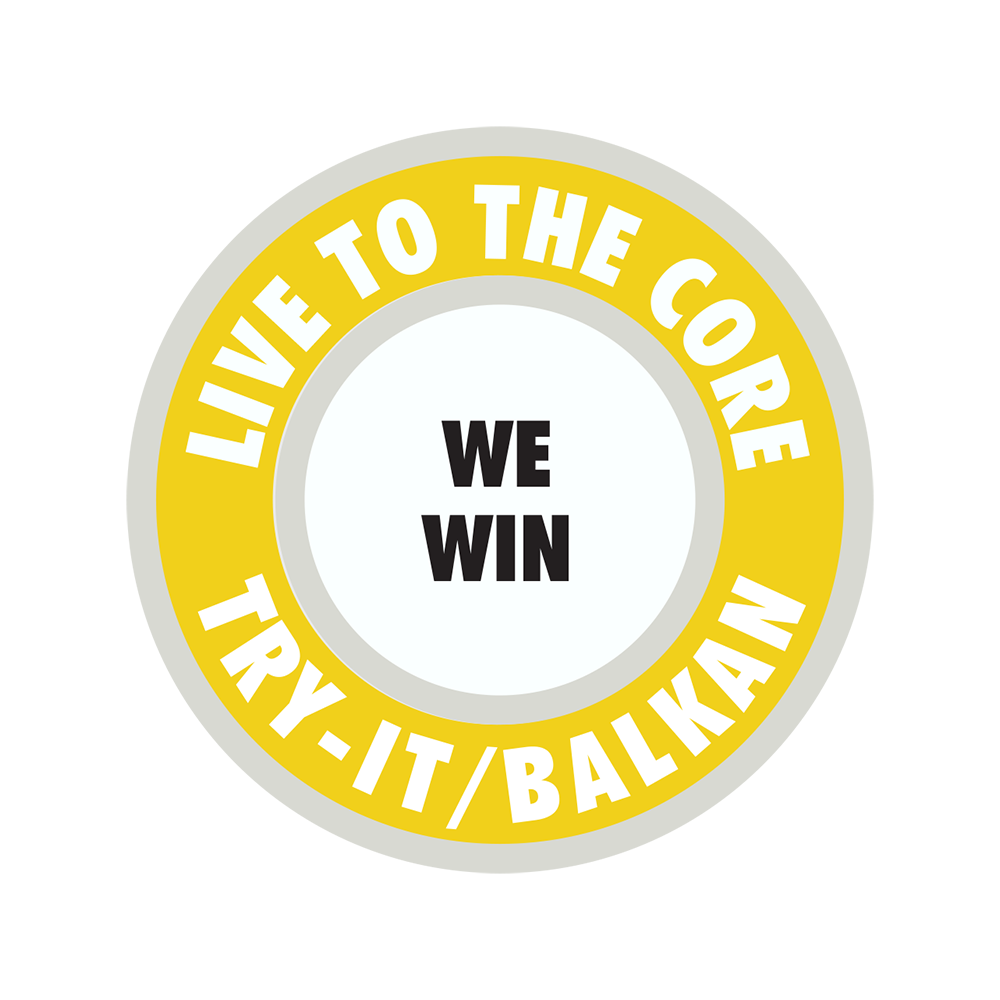 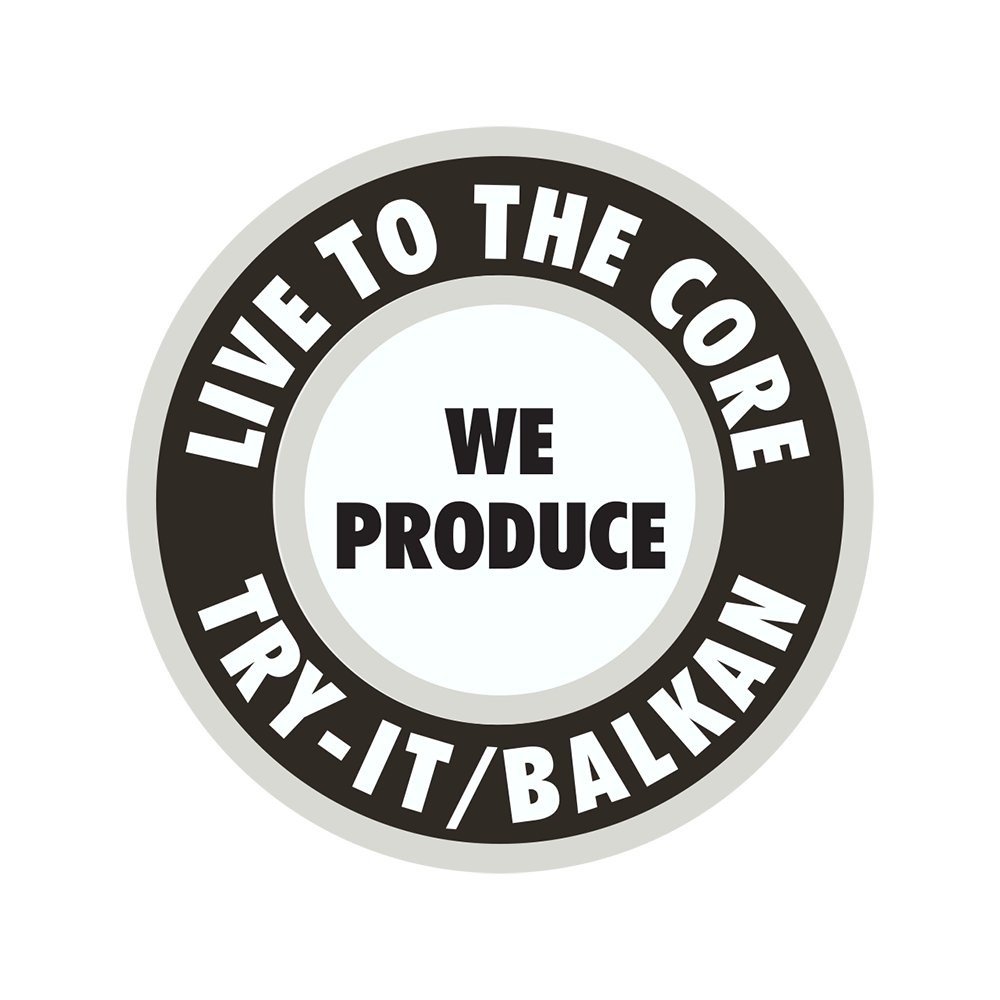